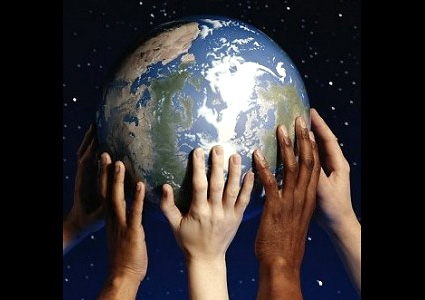 FASD awareness has been gaining traction around the globe for some time now, and there are national FASD groups in many countries.

Here is a list of those we refer to regularly.

• NoFASD is funded by the Australian government and provides information, resources, training. FASD-CAN has used some of their resources in developing specific resources for caregivers in New Zealand.

• FASDhub was set up to be a repository of all information relating to FASD in Australia. It endeavours to provide information which is current and evidence based.

FASD Network Saskatchewan – a site which, like us here at FASD-CAN, began with a group of parents hoping to provide support. The difference is that this group started in 1993 – twenty years ahead of us.