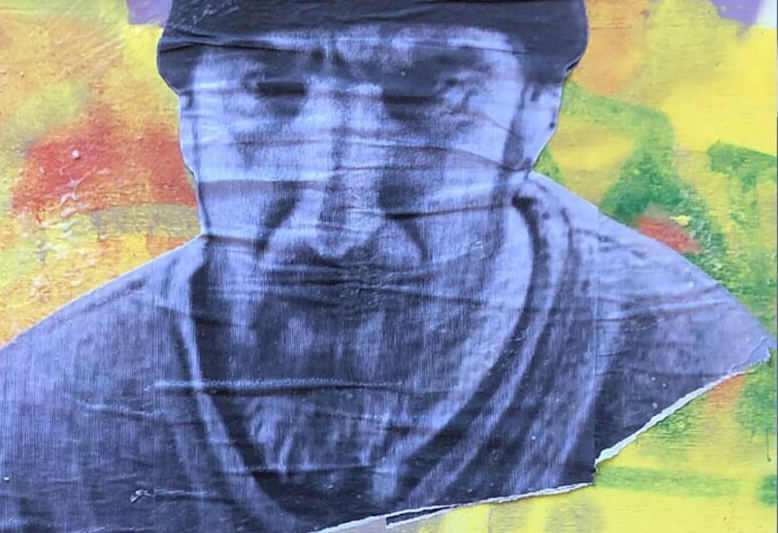 A documentary by Paula Penfold (research and reporting) and Louisa Cleave (research and production) which aired for the first time on March 7 has hit hard at the New Zealand government's inaction around acknowledgement and support of FASD as a disability.

‘Disordered’ features interviews with adults affected by FASD who have lived their lives in and out of jail, with their mothers who drank heavily while pregnant and with professionals who admit they are mystified as to why the 2016-2019 FASD Action Plan has not been implemented.

Standout moments include internationally renowned expert Dr Valerie McGinn (Clinical Director of the FASD Centre, Aotearoa) saying she has never been asked for her professional input into government initiatives around FASD, Clinical Neuropsychologist Dr Sarah Goldsbury's (Ngati Porou and Te-Aitanga-A-Hauiti) barely-contained anger at the lack of progress and Disability Commissioner Paula Tesoriero confirming it would simply take 'the stroke of a pen' from the NZ Cabinet to change wording that would allow those with FASD to access Disability Support Services.

"FASD actually meets the definition of disability under the Ministry’s own criteria but goes on to make a very specific exclusion ... [they have to have] an IQ below 70, which is a very small number of people – or they have to have another disability on top of FASD. This deliberate exclusion means that thousands cannot access the basic supports to allow them to live a good life," said Paula Tesoriero.

"It already costs the Ministry of Health $450m a year to manage the implications of FASD: the criminal justice end, the care and protection end, the alcohol and drug abuse end of things ... so why don’t we invest that money in the front end and actually support people with FASD to live a good life instead of spending this investment when it’s too late?"

Sarah Goldsbury says, "...if you read the government’s own documents they note that this issue needs to go to Cabinet to get approval because of how big the problem is – but no, no – two years later, it still hasn’t gone to Cabinet! I... I don’t get why."

Andrew Little is questioned hard by Paula Penfold and in her summing up she mentions the words of Haimona Te Aoterangi and 167 other chiefs in a petition presented on August 18, 1874 to the House of Representatives, which said "... our children are not born healthy because the parents drink to excess”. That was nearly 150 years ago.

Funding for early diagnosis and support must happen in Aotearoa as a matter of urgency, and Louisa Cleave and Paula Penfold make a well-researched, brilliantly-executed and unarguable case for this.

For whānau and caregivers who may however be feeling disheartened regarding the future for their tamariki after watching the documentary, there are a couple of points that FASD-CAN would like to make from our standpoint of information and support.

There are many reasons that women drink alcohol in pregnancy – for a start, it's estimated that 50% of pregnancies in Aotearoa are unplanned, which means that many women across all levels of society still drink when they don't know they are pregnant. Women may have domestic instability or addiction issues, there may be partner pressure, lack of education or they may themselves be affected by FASD. The disorder 'knows no tax bracket', yet some highly educated women still mistakenly think a few wines to wind down are ok. That amount may be enough to cause the lifelong brain injury of FASD – it's not about binge-drinking every day.

We know that there is no safe level of alcohol to drink in any stage of pregnancy and that education supporting this knowledge across all levels of society is key. However, FASD-CAN believes no woman wants to harm her baby and we aim to avoid stigmatising women and to support them and their whānau with no judgement.

Paula Penfold and Louisa Cleave have created a case for funding that should be impossible to ignore and we are enormously grateful for their work. See below for links.